This author has not yet filled in any details.
So far Harris County MUD 152 has created 13 blog entries.

Leaks Can Run- But They Cannot Hide 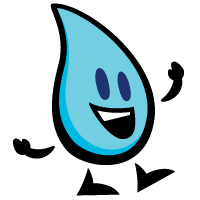 Guess what! National Fix A Leak Week is March 14-20th and we want to be sure you have the best resources to keep you informed of the little problems caused by water leaks. Awareness of what to look for and knowledge of how to fix any leak issues can go a long way in prevention and saving money. Leaks can run, but they can’t hide!

Did you know that simple faucet leaks amount to approximately 1 trillion gallons of water wasted each year? That’s huge! And so easily preventable! Not to mention, leaks are costly. Taking time each year to perform a preventative check, can help keep your check book in order.
When you are on the hunt for possible leaks, it is important to start with the data… Begin with your water bill, check your meter, and test your toilets. These will give you some clue as to the prevalence of a water leak in your home.

The EPA recommends the following checklist for tracking down a leak! Here are some of the best-known hiding places to start. Keep your ears open!

Atascocita, Texas February 4, 2020—The Board of Directors of Harris County Municipal Utility District No. 152 (the “District”) offer their condolences to the family of the teen who was killed in Atascocita South on Sunday morning. We understand that an arrest has already been made through the effort of the deputies in Constable Precinct No. 4, as well as by other law enforcement agencies.

In light of this incident, we wanted to alert the Atascocita South and Atasca Woods neighborhoods that effective March 1, 2020, there will be six deputies from Constable Precinct No. 4 contracted to serve our neighborhoods, providing coverage on a 24/7 basis.

This change is being initiated by the District and the Atascocita South and Atasca Woods homeowners associations. Currently, the HOAs pay a portion of the cost of extra security provided by the Precinct 4 constables for several neighborhoods in the greater Atascocita area. The HOAs wanted better coverage of their neighborhoods and approached the District to discuss the best way to achieve that result. After discussion with the HOAs, the Board of Directors of the District agreed to take over the responsibility for contracting with the constables for extra security for the immediate future. The District then entered into a contract with the Precinct 4 constables to patrol the area within the District (being the Atascocita South and Atasca Woods neighborhoods). The District decided to expand the coverage to six deputies to enable there to be 24/7 coverage. Homeowners will pay a part of the cost of the security through an increase in the base rate of their water bills of $7.00. In exchange for this change in responsibility, the HOAs agreed to reduce their dues.

We believe that this change and increased security will be of benefit to District residents.

Atascocita HS Student Council, in collaboration with MUD 152, began installing the makers Dec.,5, 2019 and has continued for a few weeks. They have been out during the week with safety vests and traffic flags installing decals on 1,100 storm inlets throughout Atascocita South and Atasca Woods subdivisions. The purpose is to remind citizens not to dump pollutants into storm inlets or contribute to ordinary storm water runoff by littering, over-fertilizing, or sweeping yard debris into the street. Unlike sewage, storm water receives no treatment. Each year, student council fund raise throughout the year in order to sponsor events for the student body and community-at-large. MUD 152 directors will surprise the group during their February meeting with a stipend to commend their work in our community. 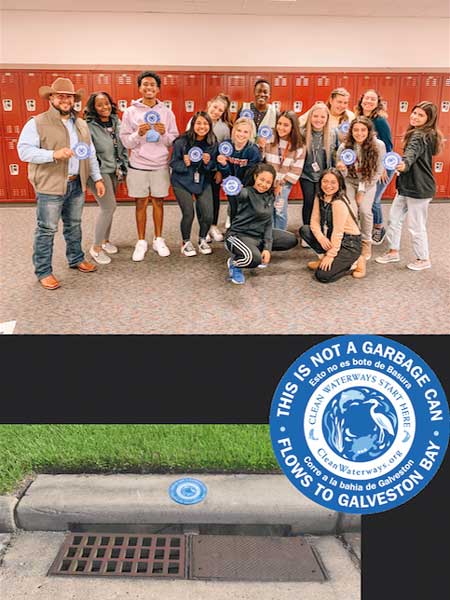 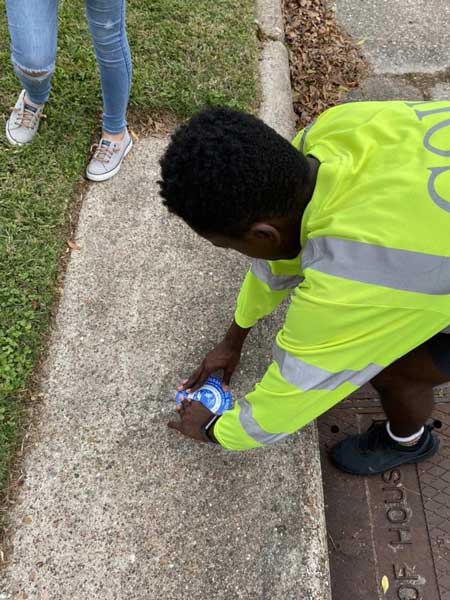 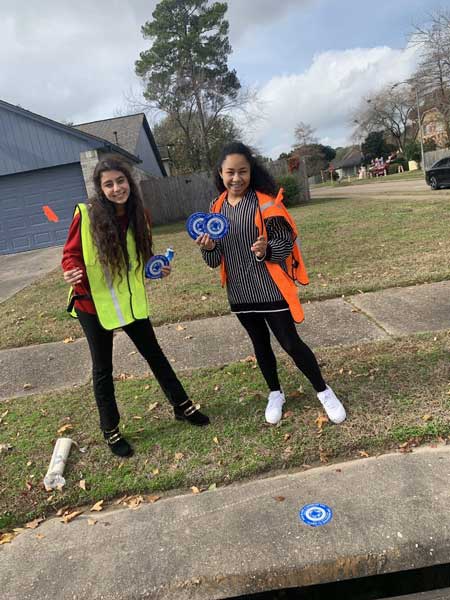 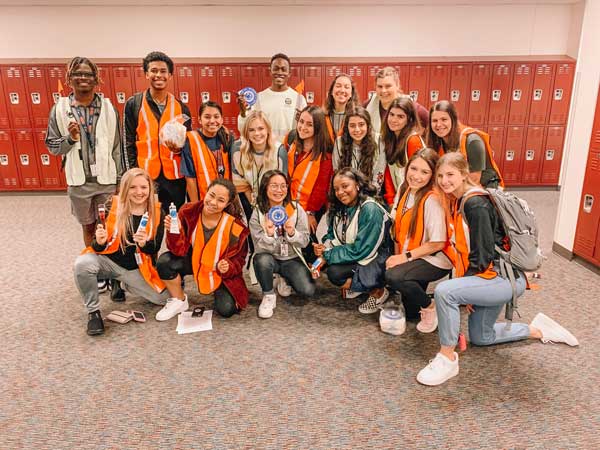 On August 28, 2019, Harris County MUD No. 152 successfully refinanced its debt in order to take advantage of today’s low interest rates. The District issued $4,060,000 in unlimited tax refunding bonds to refund and redeem a portion of its outstanding debt.

The District was able to secure bond insurance on its new bonds, causing the rating on the bonds to be “AA.” The District carries an underlying rating of “A+” from Standard & Poor’s. 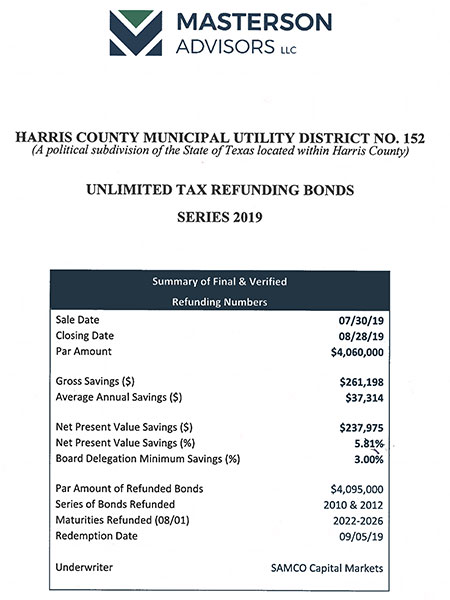 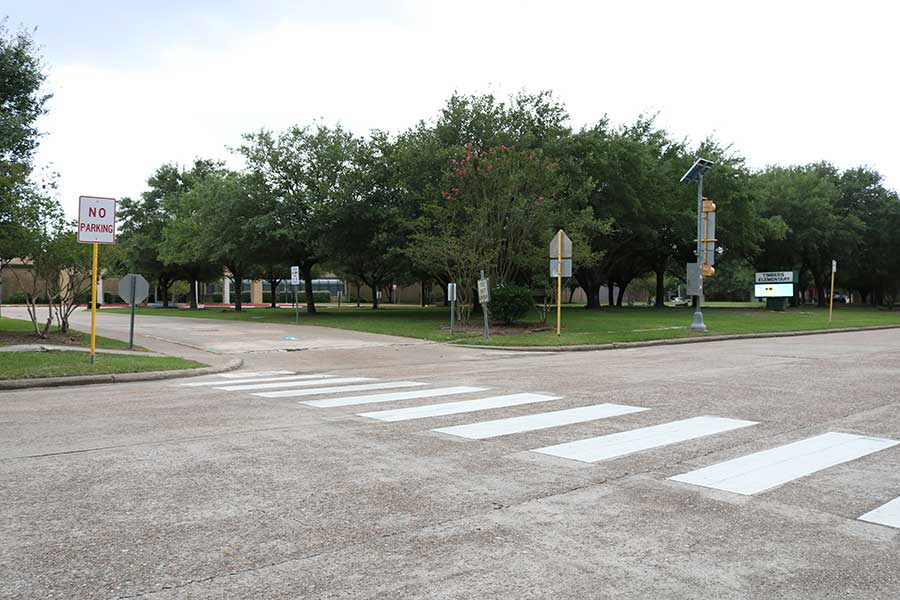 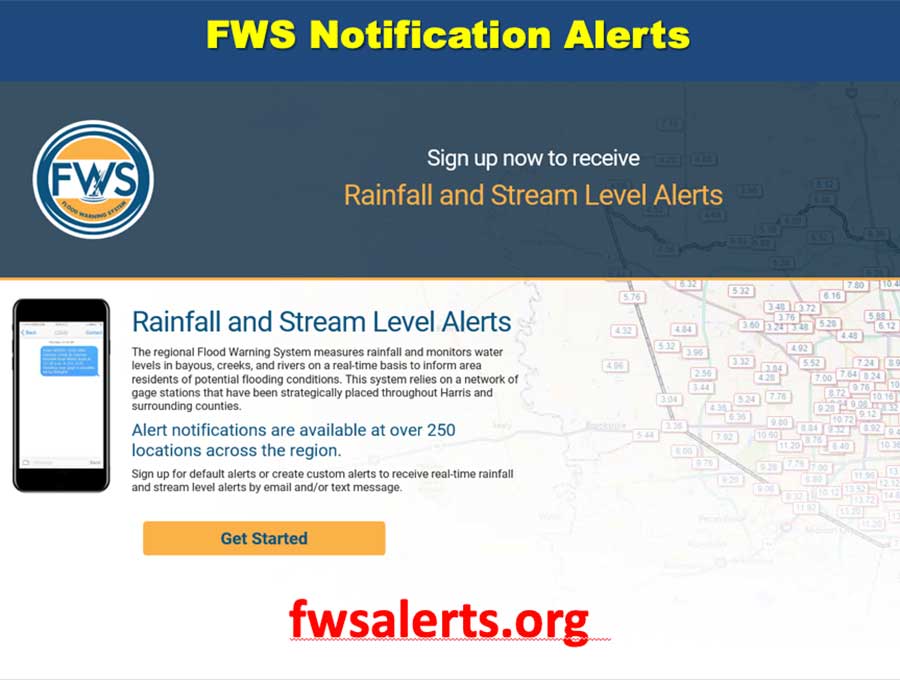 General Meeting Information:
The Board meetings are held in-person at 11:30 a.m. on the fourth Wednesday of the month at:
Norton Rose Fulbright US LLP
1301 McKinney St., Suite 5100
Houston, TX 77010

For persons with questions or needing help regarding website accessibility, or to request the provided information in alternative formats, please call (713) 651-5581.